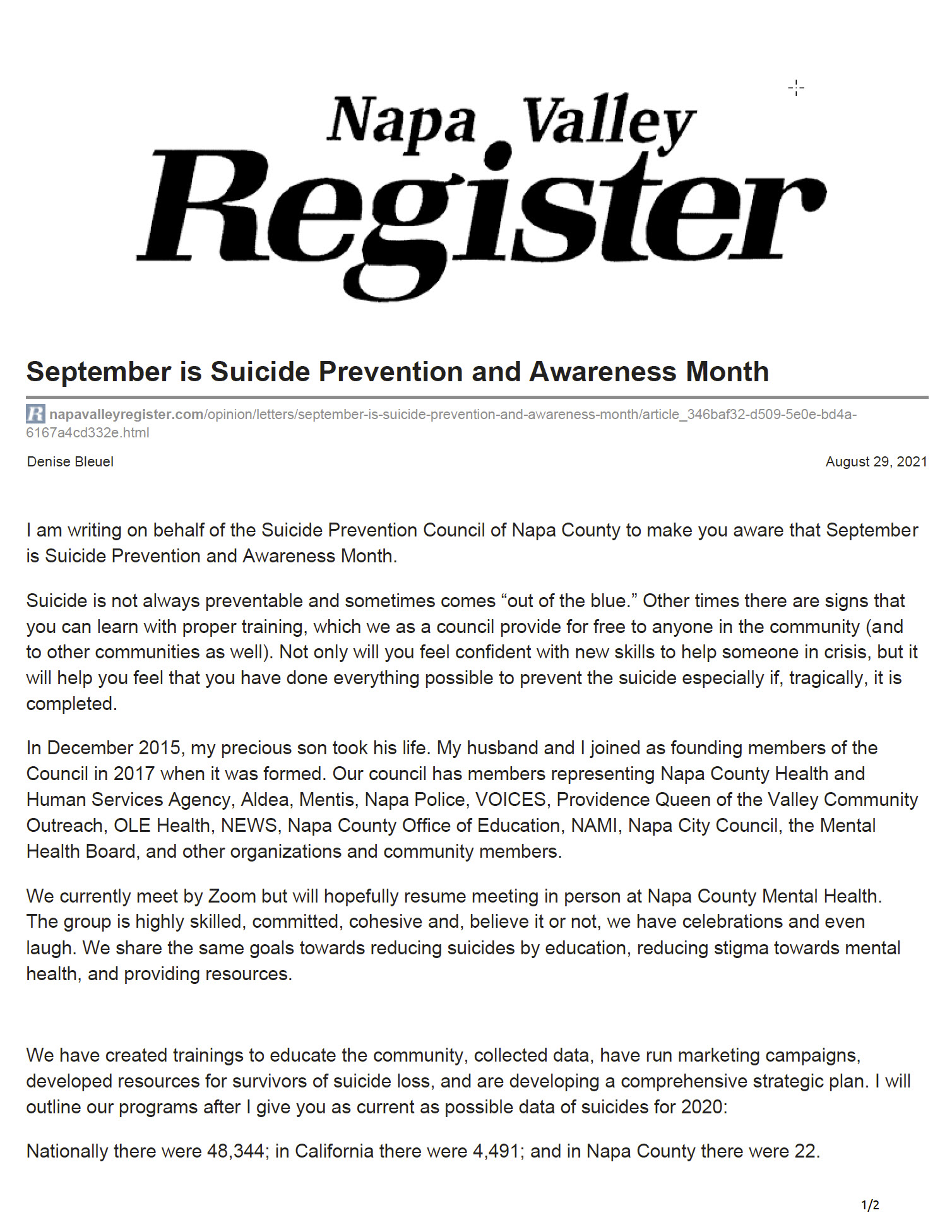 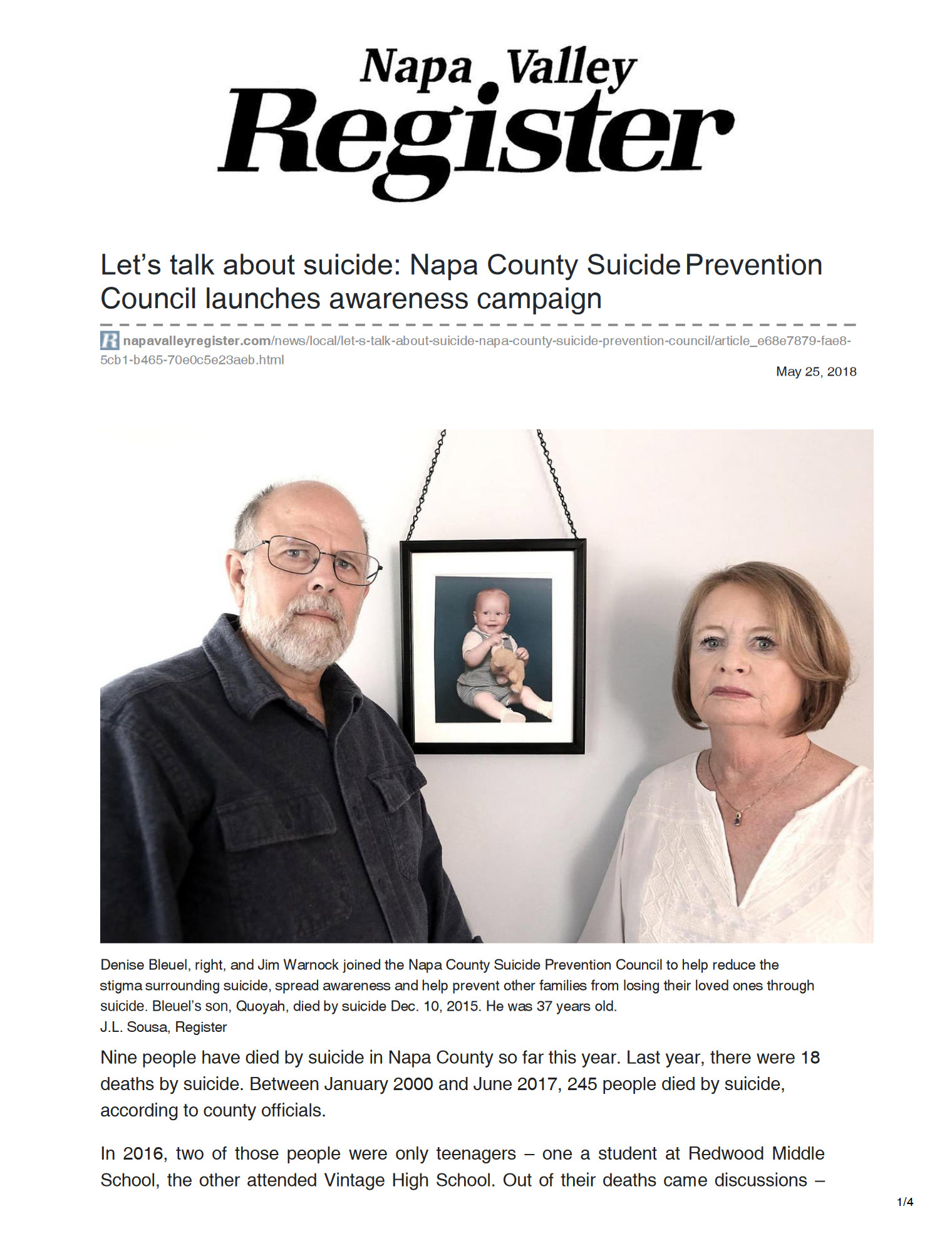 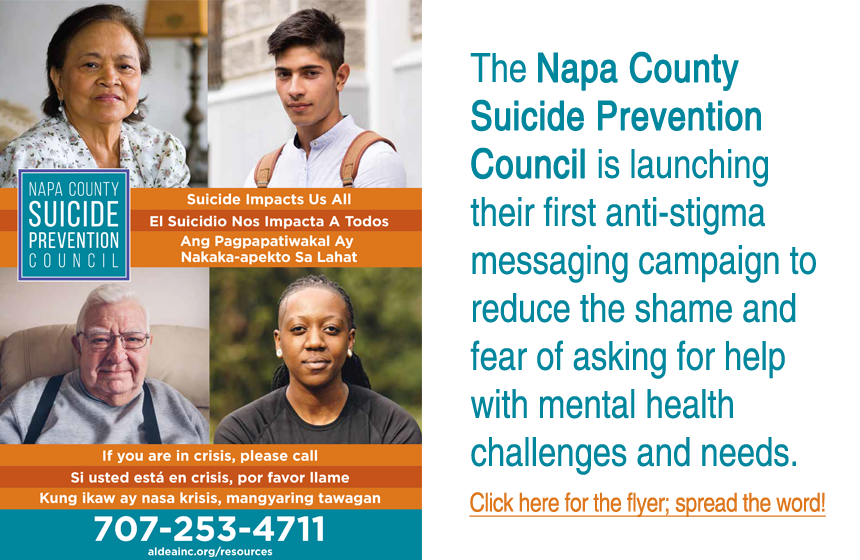 Stan Collins has worked in the suicide prevention field for over 19 years.  He has presented or provided training to over 650,000 adults and youth on the subject of suicide prevention including medical professionals, military, law enforcement, school staff and community members. In 2001, he testified before a United States Senate Subcommittee on the topic of youth suicide. Currently he is working as a consultant in the field, focusing on technical assistance in creation and implementation of suicide prevention curriculums and strategies. Stan is a former Lifeguard and Emergency Medical Technician with the City of San Diego Fire-Rescue Department. Stan is co-author of the Know the Signs Training Resource Guide for Suicide Prevention in Primary Care toolkit, and author of the San Diego County Suicide Prevention Gatekeeper Training for First Responders. 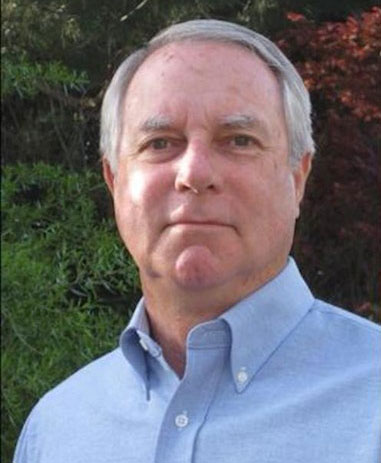 On average, one person dies by suicide every two hours in the state of California. Over twice as many people die by suicide in California annually as by homicide.  Gordon Doughty, a co-chair of AFSP’s California Public Policy Committee is on the board of the American Foundation for Suicide Prevention, the largest suicide prevention organization in the United States.  A resident of the San Francisco Bay Area, Doughty has been involved with AFSP since losing his daughter to suicide in 2004.