Hearing all the #MeToo testimonies in the media lately has been empowering for many in our society. However, one doesn’t have to travel to Hollywood to uncover stories of sexual abuse. Unfortunately, these stories are being created all around us and never make it to countless ears. These are the untold stories of our most vulnerable children who are our neighbors, the students in our schools, and the little girls and boys living in uncertainty, trauma, and fear each and every day in our communities. These are the stories of our youth in foster care. The following story recounts part of the journey of a young girl placed in one of our foster family homes at Aldea Children and Family Services. 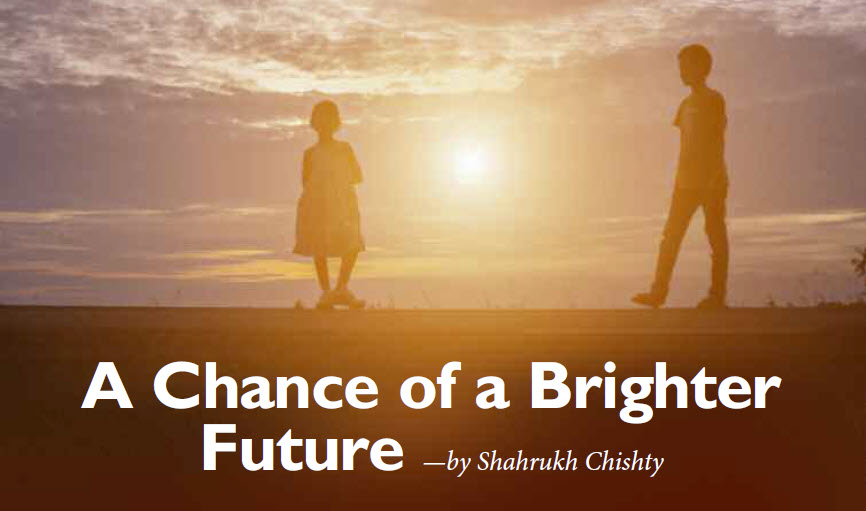 At around 4:45 one morning, I received a call from one of our staff members, Nadira, who was in a panic as she tried to convince a young lady not to leave the foster home of Ms. Halsey. This child, Solice, was about 14, though she looked much older. She was a child who had been in and out of foster homes all her life. She had experienced physical, emotional, and sexual abuse at a very young age, and because her own home was not safe, she tried to escape and find protection in the arms of a pimp, someone who promised her basic needs such as food, shelter, and clothing but who also subjected her body and soul to countless sexual assaults for countless dark nights.

Solice had been in Ms. Halsey’s home a couple of times before, in between her AWOLs. On one particular occasion, she had come back into the home in fear and pain after a disturbing couple of nights, having been raped several times. At that time, too, the warm though worried faces of Ms. Halsey and Nadira were present for her. Many times before, Solice had been in pain, and many times she was asked if she would like to go to the doctor. Each time she had refused. Luckily this time, it would be different. Nadira explained to Solice that she would take her to a doctor who understood situations such as hers. She explained to Solice that Dr. Shereen had joined the clinic that Aldea was working closely with. Dr. Shereen had been trained by Aldea staff members whom Solice knew and trusted and was very interested in helping young girls and boys such as she. Nadira told her that she would be right there with her at the medical appointment any time Solice wanted. Thankfully, Solice was able to finally seek the medical attention she so needed. Nadira sat by her and comforted her as she tried to answer the questions Dr. Shereen sensitively asked of her. Dr. Shereen is not only a skilled pediatrician but also passionate about helping young children, especially youth in foster care. Dr. Shereen and some of her key staff had attended informational sessions and received training regarding the dynamics and trauma sensitivity in working with families and youth in foster care.

The journey to connecting with Solice wasn’t easy. Her first couple of placements with Ms. Halsey most often ended with a quick meal, a shower, and Solice leaving the home, not returning for days, weeks, and sometimes months. Recently, this pattern was starting to change. Solice had started to build a relationship with people she was familiar with, people who, no matter how much she cursed or ignored them, still managed to show love and affection and care for her. She eventually started staying longer in the home, started to share her stories, her personality, and her thoughts about the future with individuals such as Ms. Halsey and Nadira. For her strength, for making the right choices in taking care of her health, and for choosing not to run, Solice was rewarded with gift cards (something most teenagers would enjoy) for each day she stayed safe in the home. Additionally, just to have some normalcy return to her life, she was taken shopping, out to eat, and to the movies as well as other activities that a child her age should experience without the worry of how many strangers she would have to “service” in order to earn enough for her pimp, who only then would provide her with some food, shelter, or money.

Through their numerous interactions with Solice, Nadira and Ms. Halsey had managed to enter the child’s heart—she trusted them to protect her. That night, she was back with Ms. Halsey, who had accepted her unconditionally, and the dedicated Aldea staff member Nadira, who had spent many hours with her, comforting her as she spoke of her pain, her fears, and her hopes. Unfortunately, that particular night, there was uncertainty. Nadira called me and said a man outside the home was pushing on the gas pedal and asking for Solice to come out. Nadira said that she tried everything she could to convince Solice not to go, but she thought that she had failed, as Solice walked out of the house. That night I could hear the fear, disappointment, and sadness in Nadira’s voice, and I felt that yet another child’s future was lost in the darkness. 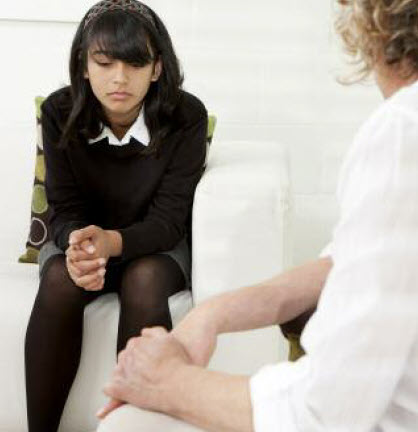 Why are we so concerned and called to action?

These statistics are numbers, but each number has a life, a generation, and a story attached to it. We have tried to overcome these dreary numbers in some of the following ways:

And what of the young lady who had left the foster home? Fortunately, her story didn’t end there. Because of the trust our staff member had built over many interactions, Solice came back within a few minutes of going outside. She came back and told the surprised staff member that she had come back because she knew that she was cared for. She was protected from another night of rape, degradation, injury, or possibly even death.

It is a privilege to be able to serve humankind in such a profound way. Thank you to all who are truly present in the lives of our most vulnerable and hurting young boys and girls. Thank you for having the heart that you do. Thank you for being their hope. Thank you for helping pave the way to a brighter future and for changing the course of generations.
Note: Names have been changed to protect the identity of the individuals.

Shahrukh Chishty is the Senior Director of Social Services at Aldea Children and Family Services in Napa, California. She is a member of the FFTA Editorial Committee.